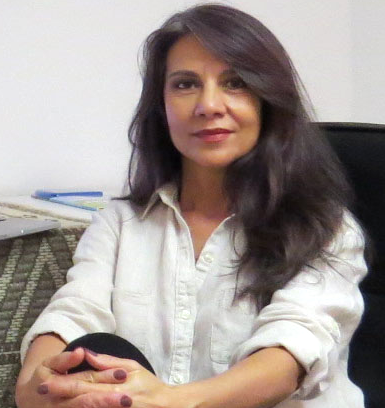 Diploma in Classical Homeopathy by the
Canadian College of Homeopathic Medicine, Toronto, CA

Mark Rosenhek has been a pharmacist since 1977. He has appeared numerous times on Breakfast Television and been featured in several magazine articles. He was on the cover of the first issue of IHR Health, and again 10 years later. According to the IHR Health journalist, “Mark Rosenhek is a fortunate man: he does what he has always wanted do (since he was a little kid) and still enjoys it immensely.

His career as a pharmacist started at a Shoppers Drug Mart in downtown Toronto, where he spent almost 15 years. Eventually he decided to open his own independent pharmacy nearby, and many of his customers opted to follow him. When Shoppers closed their location, a large clientele was left unattended. Those downtown customers were probably very happy to find out that Rosenhek was setting up shop in the neighbourhood. That certainly helped Markie Pharmacy get established. However it was just a good start; you need more than that to keep yourself in business.”

It is easy to understand why customers followed Mark. When I came to Toronto in 2010, I needed to find a compounding pharmacy to have my bioidentical hormones made. I tried to call 3 or 4 pharmacies and the phone was never answered, or people were not interested in understanding my not-so-perfect English. When I called Markie Pharmacy, someone was wonderful on the other end of the line. With clear and beautiful English, he patiently gave me all information and spontaneously gave me details on how to get there. That person was Mark, with his calm and kind voice, and I told to my husband: I found a great pharmacy!

Getting back to his history, Mark Rosenhek decided to focus on natural health and alternative medicines, which was great for all people interested in natural alternatives, and the naturopathic and homeopathic doctors nearby.   Offering customized compounding mixtures is one of the most important services at Markie Pharmacy. Working with the best products, Rosenhek believes in honesty, hard work and offering  professional customer service to maintain a successful business. 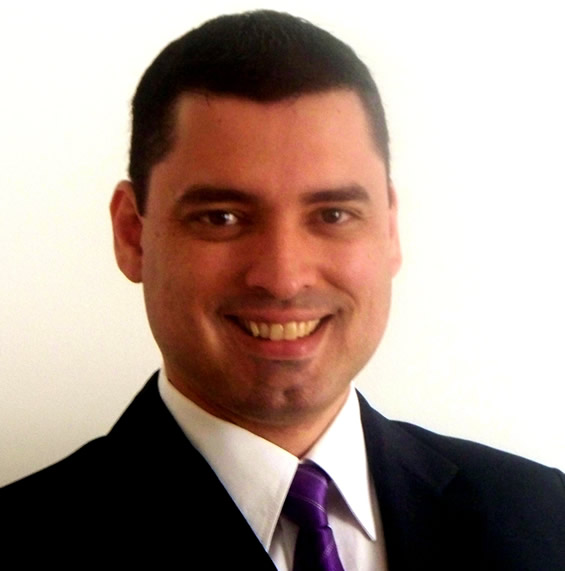 Dr. Ricardo Vallejos has a a  formal degree in Geriatrics  and degree in Anti-Aging Sciences by UNIP Universy, of which the coordinator and main professor is Dr. Ítalo Rachid – the physician who brought anti-aging to Brazil. He has a 3-year course on BioIdentical Hormones at Dr. Salerno’s Anti-Aging  clinic in New York, and courses on Stress Relief and Ortomolecular.  Dr.Vallejos  writes articles for several magazines, and has given talks and interviews in radio and television.

After decades of practicing medicine, Dr. Salerno’s techniques have been proven to slow the aging process and encourage a healthy and vitality-filled life for his patients by applying a preventative, whole-person, patient-centered approach together with his natural treatments.

Specializing in anti-aging protocols, bioidentical hormone replacement therapy, nutrition and weight-management therapies, Dr. Salerno combines the teaching of traditional medicine with the wisdom of alternative healing to clean the system of toxins and blockages that can cause heart disease, cancer, brain dysfunction, diabetes and many others.

The restorative effects of his treatments and vitamins can be witnessed in the renewed exuberance and health of his patients- patients who often searched within mainstream medicine for years before finally finding Dr. Salerno and the remedies that sometimes quite literally saved their lives. Dr. Salerno is a world-renowned pioneer in the practice of complementary medicine.

Based in Manhattan, Dr. Salerno has been cited as an expert by national media outlets, retained as a consultant for the launching of treatment facilities across three continents, and referenced by Suzanne Somers in her #1 New York Times bestseller, Ageless, and in her 2009 follow-ups, Breakthrough and Knockout. 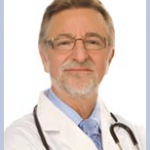 Dr.Pettle has been recognized as a pioneer Canadian gynecologist who practices integrative medicine. He graduated from the University of Toronto medical school in 1969 and received his fellowship on obstetrics and gynecology in 1974.

Dr.Pettle has been a leader in women’s health and well-being for over 30 years. His practice features integrative medicine with a focus on bio-identical hormones, anti-aging and more. He is a well known seminar speaker and author.

We are based in Toronto, Ontario, Canada and ship our products Worldwide. Shipping prices vary according to the destination and service selected.

To find out how much your shipment will cost, add your products to the cart and proceed to checkout. You’ll then be able to enter your address and see the shipping service prices.

%d bloggers like this:
We use cookies to ensure that we give you the best experience on our website. If you continue to use this site we will assume that you are happy with it.Ok